“My passion for motorbikes began at a very young age, when I was 4 years old and my parents gave me a minimoto as a present. From that moment on, two wheels have been part of my life.

I started racing at the age of 7. In 1999 I became Italian champion and in the same year I made my debut with the “big wheels” in the Aprilia 125 trophy, where I raced for two years and in 2001 I switched to 250cc.

From 2005 to 2008 I raced with Team Italia Lorenzini where I brought home 3 national titles in the Supersport category and the victory in the San Marino GP in the Supersport World Championship. I’ve been participating  in the world championship until 2013.

Since 2014 I have been an official MV Agusta rider where I won 2 Italian 600 SS titles and took part in several world championship races as a test rider.

In 2018 I won the sixth title with Yamaha and in 2019 I started my journey with the Rosso Corsa team participating in the Italian speed championship in the Supersport 600 category. A year of great work that ends in second place in the championship standings. Also in 2020 the participation in the CIV goes on”. 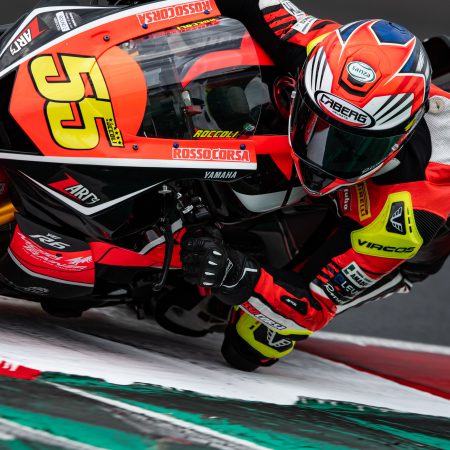 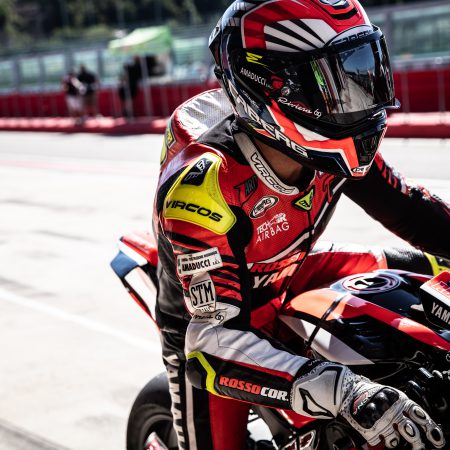 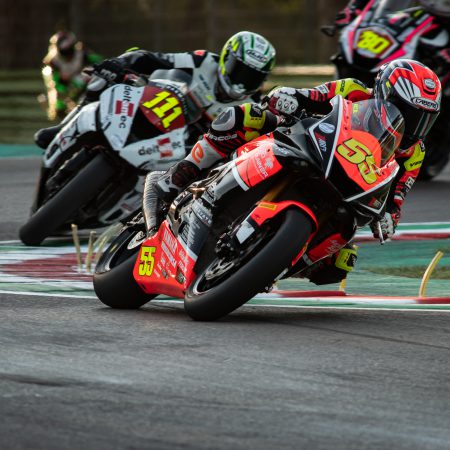 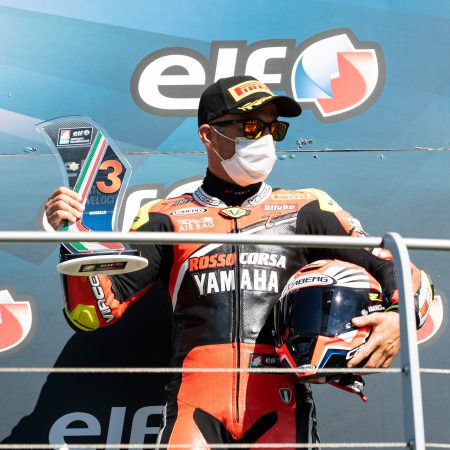